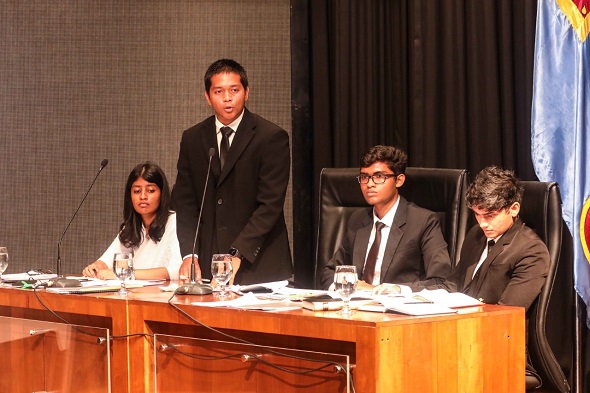 Faculty of Law of General Sir John Kotelawala Defence University has been placed at the 2nd position in Sri Lanka, and at the 25th position in Asia and at the 83rd position in the World under ‘NICA.team Law Schools Ranking’ of  2022. Based in Illinois, United States, ‘NICA.team’ ranking analyses more than 1680 Law Schools across the world, standing as one of the largest Law Schools rankings.

It is heartening to note that within a period of 12 years since its inception in 2011, Faculty of Law of KDU has reached a position within the best 100 Law Schools in the World. Faculty of Law, KDU takes this opportunity to dedicate itself to achieve excellence in all its endeavours, curricular, co-curricular and extracurricular, in the future as well.